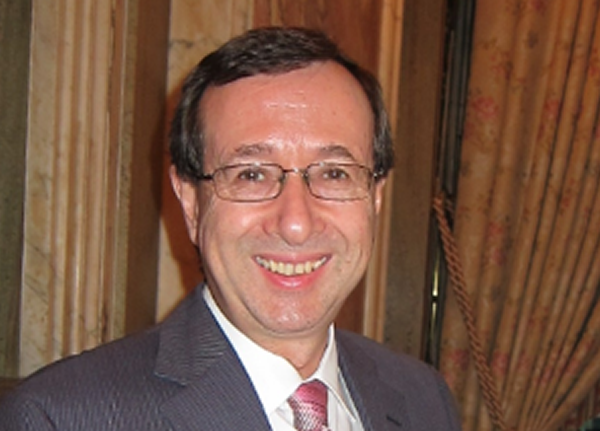 Having graduated with a degree in Catering Sciences, Darryl joined Bass plc and has spent a long and varied career starting as a General Manager of a Public House, and then 10 years as an Area Manager followed by time in Marketing and Risk & Compliance, before being appointed as the Head of Safety for Mitchells and Butlers.  Responsibilities included all aspects of Food Safety, Fire, Health & Safety, Trading Standards, Food Technical, including allergens, and Safety and Quality within the Supply Chain.

In 2009, Darryl was a member of the Food Standards Agency’s Working Group on Scoring/Banding and Safeguards for the Food Hygiene Rating Scheme. He subsequently gave evidence to the House of Lords Opposed Bill Committee on behalf of the BBPA when they petitioned the House of Lords against clause 10 of the London Local Authorities Bill 2008 (Mandatory Display for Scores on the Doors).

Darryl is Chairman of the UK Hospitality Food Experts Group and was instrumental in the publication of the Catering Industry Guide 2016.

In August 2016, Darryl was appointed a member of the FSA Regulating Our Future, Expert Advisory Panel for Industry and was involved in early trials examining the use of third-party inspections to inform regulatory authorities.
Darryl instigated the development of the ‘Glass Onion’ food information mobile app and after retirement in October 2018, was appointed as a Non-Executive Director of NT Assure.

All sessions by Darryl Thomson