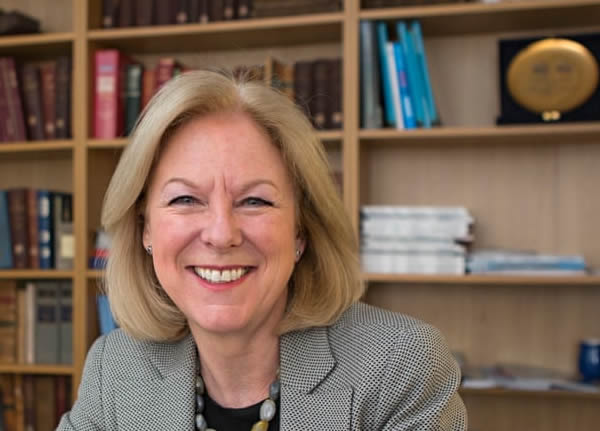 Prior to her appointment to RSPH, she was Chief Executive of Dyslexia Action, the UK’s leading independent provider of services for individuals with dyslexia and other specific learning difficulties for over a decade. She was also Interim Chief Executive of Alzheimer’s Research UK and worked on the ‘Dementia Challenge’.

She is currently Chair of the thinktank British Future and also chairs the People in UK Public Health Group, an advisory group providing independent, expert advice to the UK’s four devolved nations on an overarching strategy for a multi-disciplinary public health workforce.

Shirley has a UK degree in Social Work and an MSc in Social Administration from Columbia University in New York.

All sessions by Shirley Cramer

The Future of Delivery – Protecting the Public Health