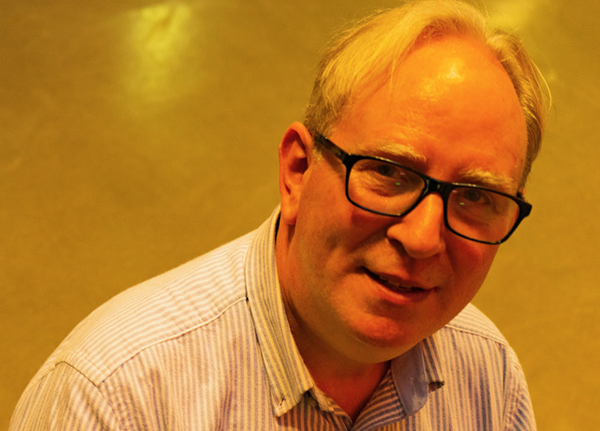 Stephen Pugh was head of the food labelling team in the UK’s Department for Environment, Food and Rural Affairs (Defra) until March 2016. He was responsible for the UK’s input into the European Union’s Regulation on the Provision of Food Information to Consumers (FIC) as well as taking forward other food labelling initiatives in England. He represented the UK at the Codex Alimentarius Committee on Food Labelling. Stephen has recently retired from this post.

Stephen led for the UK in the Council Working Group during the negotiations for the Food Information. In 2010 he transferred from the UK’s Food Standards Agency, where he held a similar post.

He worked in the Food Standards Agency since it was formed in April 2000, originally as the co-ordinator of scientific research in the Agency and then on secondment with the European Commission as a National Expert. He has also worked on food hygiene, risk analysis, food contact materials and food allergy. He carried out similar roles in the Ministry of Agriculture, Fisheries and Food before the Agency was established. In all, Stephen was a civil servant for 25 years.

Prior to becoming a civil servant, Stephen was a university researcher and a secondary school teacher

All sessions by Stephen Pugh